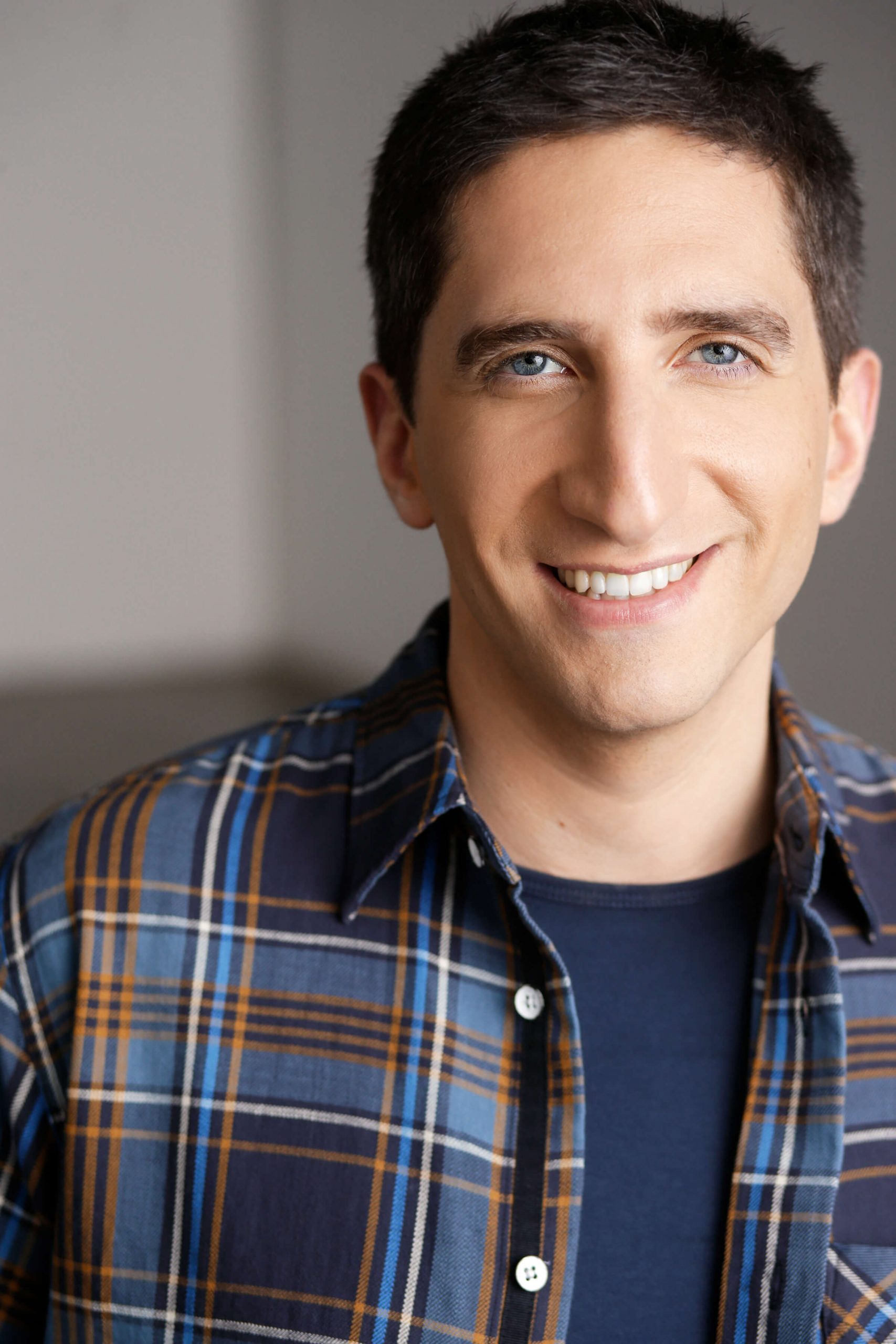 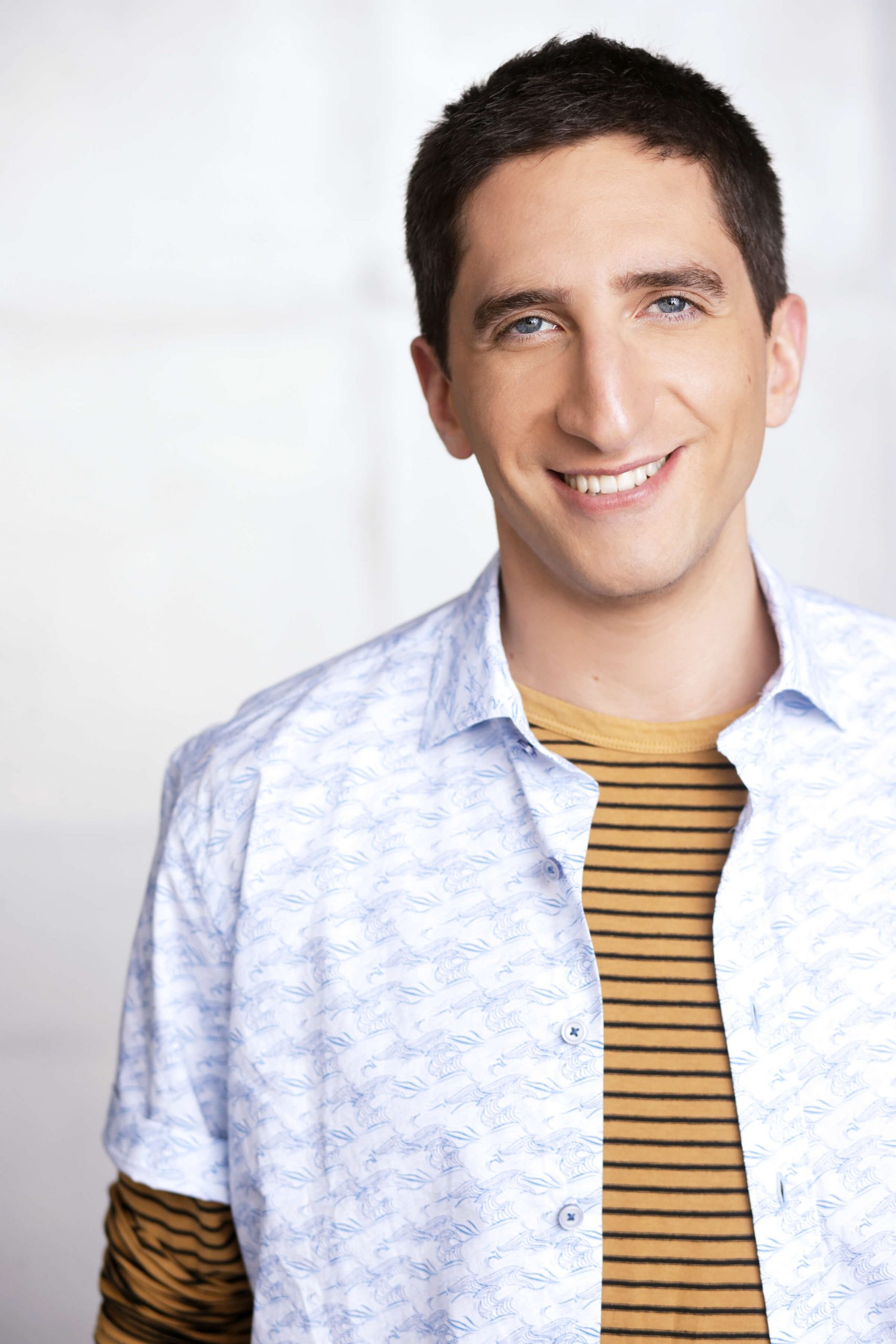 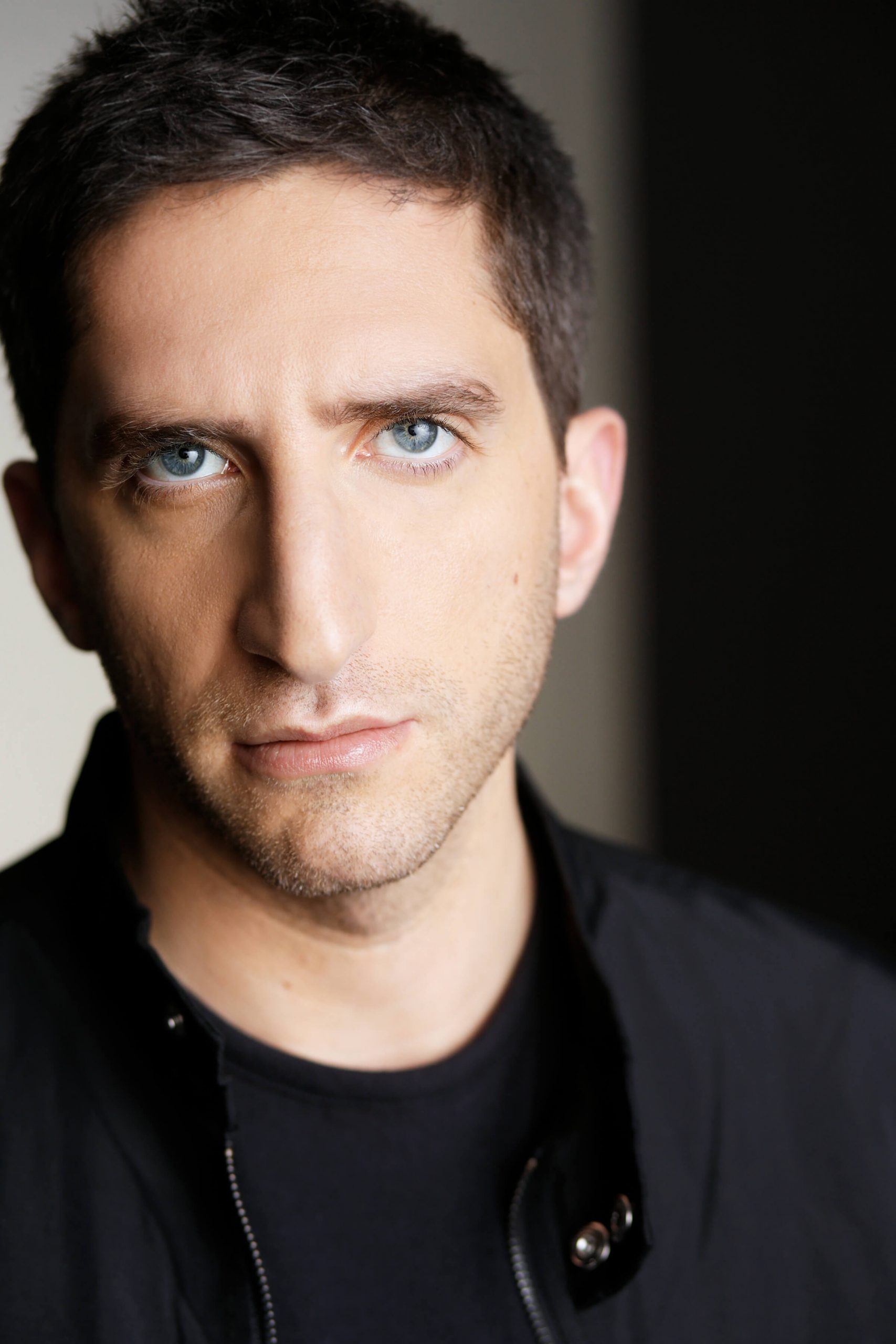 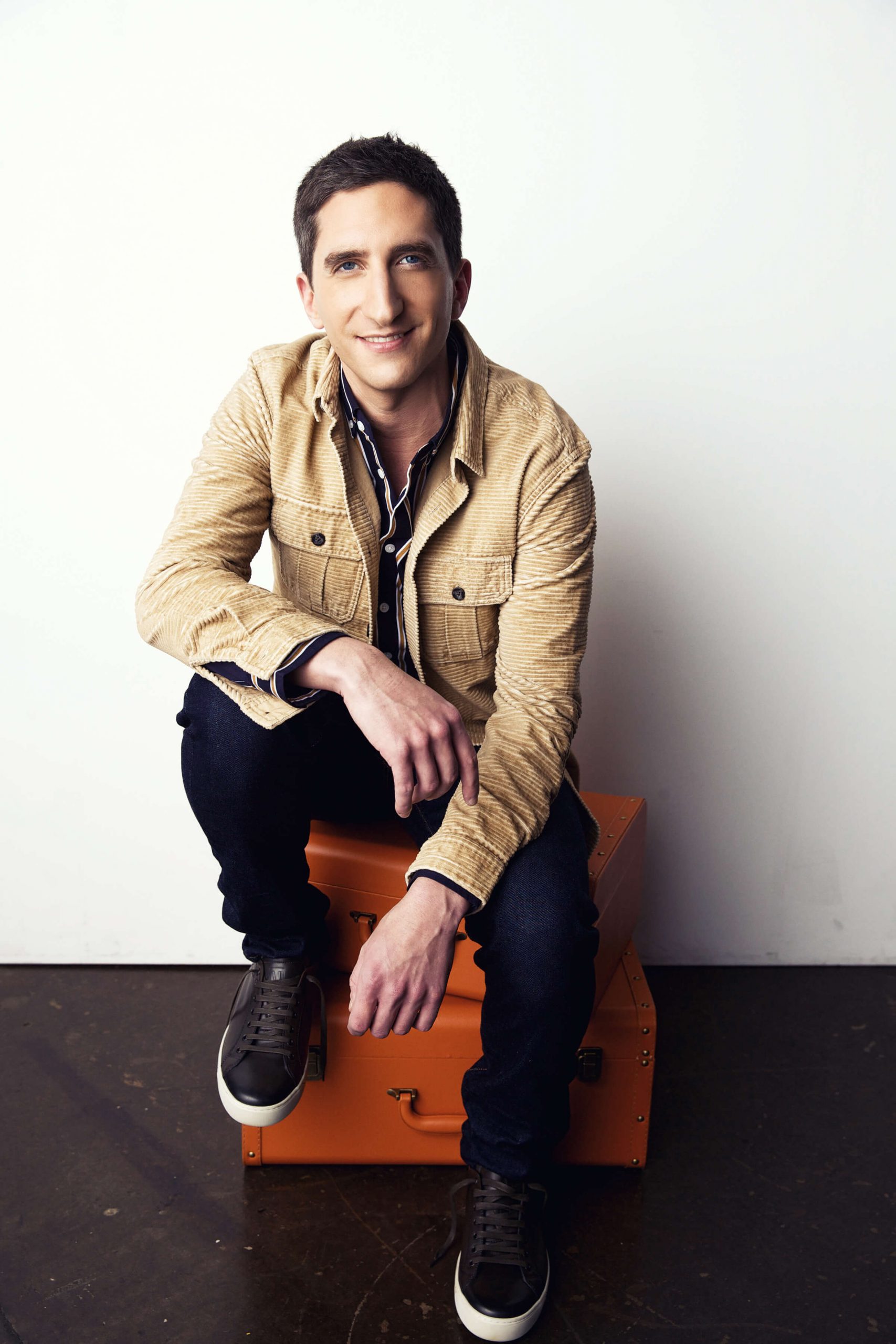 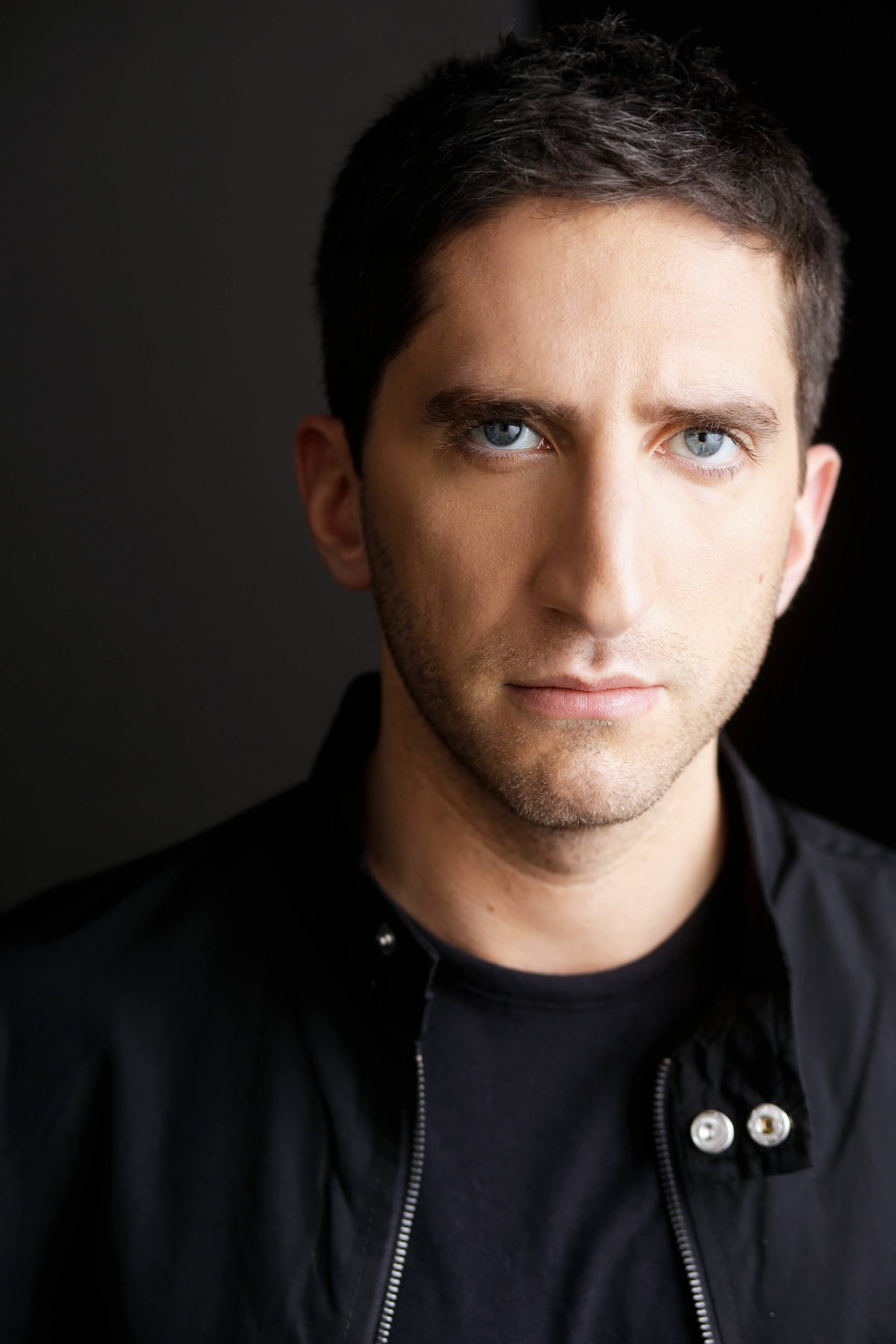 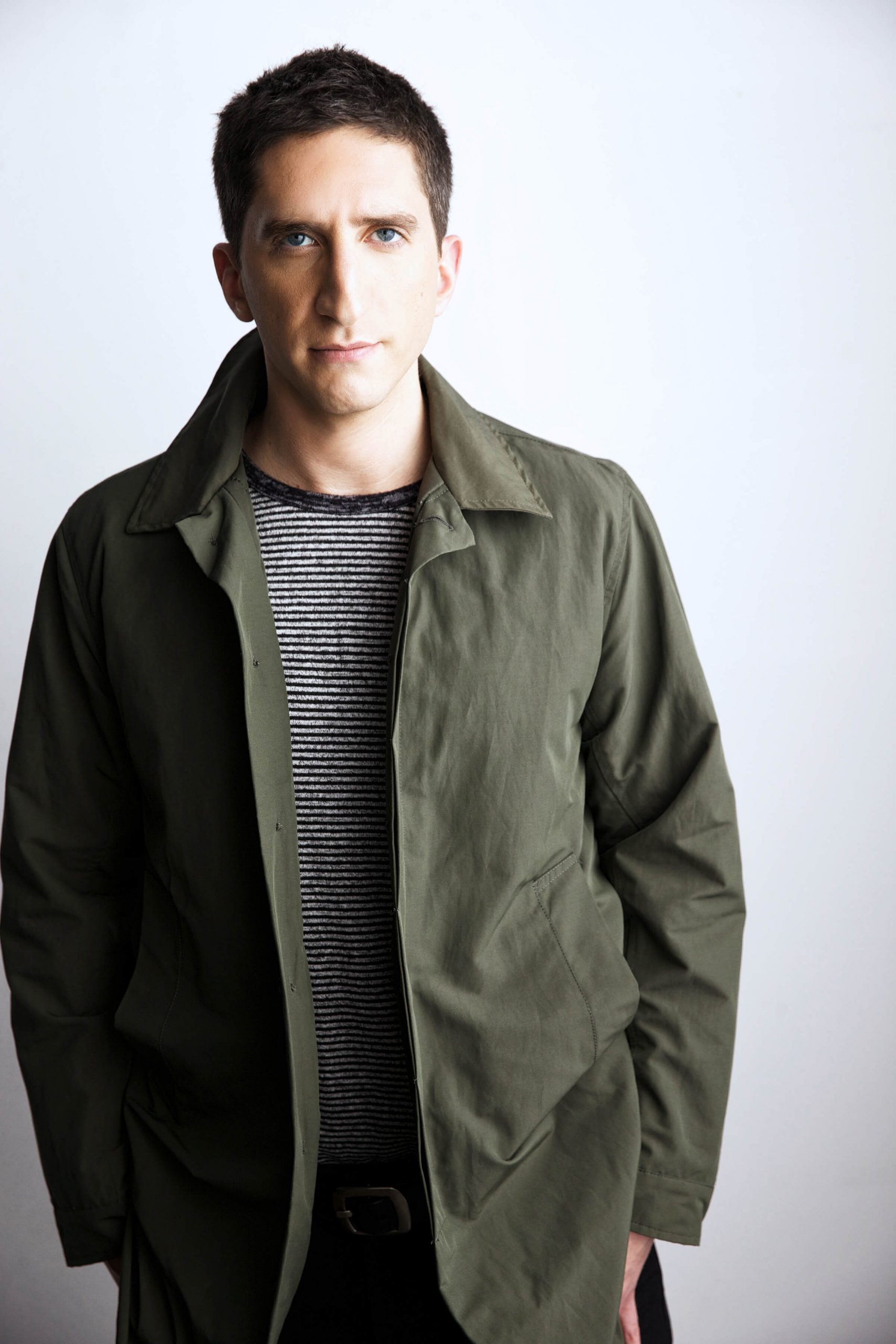 Aaron graduated from the School of Visual Arts in New York City. Aaron’s short film, “Love Out of Mind,” has been an official selection of numerous festivals, including the Max Ophuls Prize Film Festival in Germany.

Aaron wrote, directed and starred in the web series “Single and Baller,” which is featured on Fox’s Tubi streaming platform.

Aaron’s first feature film is “Inside the Rain,” co-starring Academy Award nominees Rosie Perez and Eric Roberts. Aaron wrote, directed and starred in the movie. After a pandemic-shortened theatrical release in March, 2020, the movie was acquired by Showtime, where it can currently be seen. The film has been critically acclaimed, garnering an 86% fresh rating on Rotten Tomatoes. It can also be seen on Amazon, Hulu, Apple TV, Vudu, Google Play, and other platforms. It will soon roll out to television and streaming audiences worldwide.

Critics have praised Aaron for writing, directing and acting:

“In this assured, offbeat comedy, director-star Aaron Fisher shines both behind and in front of the camera.” - David Lewis, San Francisco Chronicle

“At its core is a big dorky heart. Aaron Fisher is lovable enough to carry the picture.” - Tynan Yanaga, Film Inquiry
“‘Inside the Rain’ is a captivating story where the brush strokes of life and the arts blend together beautifully.” - Rick Bentley, Tribune Wire Service

“Genuine and authentic… impressive. It’s Aaron Fisher who comes off as the real star of Inside The Rain. - Alan Ng, Film Threat

“Films like this are rare and valuable. Aaron Fisher is an unusual and important voice.” – Sharon Gissy, Daily Grindhouse

Aaron is currently working on writing the screenplay for his next movie, a Sci Fi psychological thriller.